Day of Prayer for the Environment

Join us in prayer for the environment and for the salvation of the world!

Since 1989 when the Day of Prayer for the Environment was initiated by His All-Holiness Ecumenical Patriarch Demetrios, the Ecumenical Patriarchate has urged the faithful to embrace actions that honor and respect God’s creation. This is a day specially set aside for the faithful to come together to reflect and pray on these important issues which affect all of creation.

See the the 2016 Declaration of the Orthodox Bishops of America and a list of actions for parishes to take.

Texts for the Day of Prayer for the Creation

~ Ecological Moleben
This text is blessed for the OCA.

Dear Very Reverend and Reverend Clergy of the Diocese of the West:

Attached is a moleben service for which is based upon one blessed by the
Church of Russia for the well being of our poor planet.  In the Russian
Church it is intended to be done on the Church New Year, September 1.
I would ask you to use this on the Sunday following the New Year.
Both the Church of Constantinople and the Church of Russia have been active
in their concern for the degradation of the great gift God has given us
in this planet earth upon which we live.  As our father Adam was made
the caretaker of the Garden in Genesis, we too have been given the
stewardship of God’s Creation. 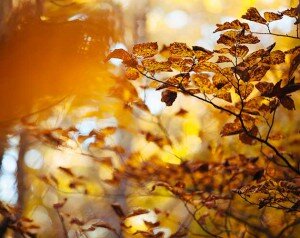